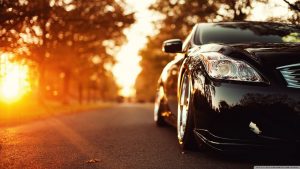 During the month of January, 637 fatal crashes were recorded – accounting for 774 fatalities.

“This represents a 75% increase in crashes from 484 and 78% increase in fatalities from 602, year-on-year.  Of these crashes and fatalities, 184 crashes resulting in 363 fatalities in January were already reported in the festive season statistics,” Minister of Transport Fikile Mbalula said on Monday.

Releasing the first of the 2022 Monthly Road statistics in Johannesburg, the Minister said most of the crashes took place on Saturdays, Sundays and Mondays with human behaviour contributing to 90% of the crashes, followed by road and environmental factors at 5% and vehicle factors at 4%.

Pedestrians accounted for the highest number of fatalities at 39% followed by passengers at 28%, drivers 26% and cyclists at 7%.

All provinces, except KwaZulu-Natal and the Free State recorded increases in road fatalities in January, year-on year.

“Notable offences for which these traffic fines were issued in the month include driving above speed limits, operating unlicensed vehicles, driving without driver’s licences, violations of traffic signs, and operating vehicles with worn tyres,” the Minister said.

Drunken driving continues to be a challenge with 961 drivers arrested.

In an effort to reduce the carnage on South African roads, government will continue working with all stakeholders to implement bolder and innovative solutions to make roads safer.

The following necessary interventions will be taken in the next months to turn the situation around.

To add to the above interventions proposed by government, the VTA believes that vehicles need to be constantly maintained and be kept in a roadworthy and safe condition. This will have a positive impact on road safety and decrease the number of fatalities from road crashes. While there are many road safety initiatives, Periodic Vehicle Testing and inspection (PTI) will positively contribute to road safety, and will also promote a culture of compliance in other aspects of road safety. 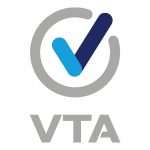