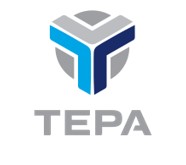 TEPA has been informed that as of 20 January 2022, all Waste Tyre Transporters and Depot Operators contracts have been terminated.

There has been a tender process which closed on Monday 17 January 2022 which is intended to replace all of these contracts, but this process has not been finalised as yet.

TEPA has been in contact with the Waste Bureau who were not able to provide further answers, and TEPA has consequently escalated this issue to the Minister and the Director General for urgent intervention.

TEPA will be meeting together with SATMC and TIASA (as Industry) with the DG on Tuesday 25 January to try to find an urgent solution.

In the interim TEPA has been advised that Dealers may deliver the waste Tyres to the Waste Tyre Depots directly.  The Waste Bureau has advised that they will communicate the contact details for the depots to dealers, after which they expect appointments to be made to deliver waste tyres to the depots.

Furthermore, TEPA has raised concerns regarding the lack of communication from the Waste Bureau and the expectation of the Bureau that dealers must comply with their requirements.

In summary, we currently have (hopefully only short term) a total collapse of the Waste Tyre Management system, by the Waste Bureau and the Department of Forestry Fisheries and Environment.

TEPA will keep you, our valued Members,  informed of any developments as they occur in the coming weeks.

We are pleased to announce that after our intervention with the Minister and the Director General of the Department of Forestry fisheries and environment, that the following has been confirmed.

As at 16H30 on Thursday 20 January, TEPA was notified that the Waste Bureau and the Department of Forestry Fisheries and the Environment have found a short-term solution to the Transport and Depot Operations issues that would affect our industry.

There will be a follow-up meeting with the DG of the Department on Tuesday 25 January 2022 after which further details will be shared with TEPA members. 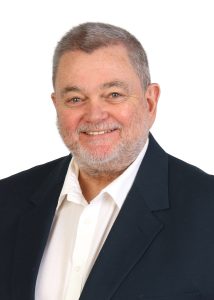 Views: 906
PrevPreviousWater puddles – a hazard for your car
NextBenefits of belonging to the RMINext