Following in my electrician father’s footsteps 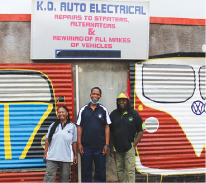 “As a boy child, my ambition was to follow in my father’s footsteps. My father was an Electrician, so I took it up a notch and became an Auto- Electrician,” says Mkhuseli Nkabalaza.

Nkabalaza is a recently qualified Auto-Electrician from Qumbu, Eastern Cape. He was trained at his father’s workshop, KO Auto Electrical from 2014 until he qualified in February this year, funded by the merSETA.

As an Auto-Electrician, Nkabalaza’s job is to ensure the electrical parts of a vehicle are in good working order. “When it comes to cars, many people concentrate on mechanical components and neglect the electrical parts. That’s what many schools teach,” he says.

Through mentorship from his father, Nkabalaza started working on cars in his village and realised his passion. “Being an Auto-Electrician requires discipline, patience, hard work and the willingness to learn continuously because cars keep changing with developing technologies. My father thoroughly trained and prepared me for my qualification,” he says.

His father’s workshop was in uMzimkhulu in the former Eastern Cape. When Nkabalaza was in primary school, he would visit the workshop during school holidays and play with wiring on some of the materials. In high school, he studied physical science but they did not have practicals. “I got an opportunity to do practicals at the workshop. This is where I developed a passion for cars,” he says. 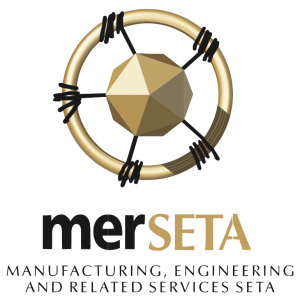 Views: 281
PrevPreviousCollective bargaining negotiations – July 2022 update
NextBooking your car into a workshop: Are you a high maintenance customer?Next