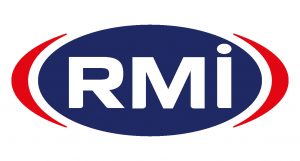 Members of the Retail Motor Industry Organisation have welcomed the opportunity for their apprentices to participate in the fourth WorldSkills South Africa (WSZA) Biennial National Competition which is taking place this week from the 7 – 10 June at the Inkosi Albert Luthuli International Convention Centre in KwaZulu-Natal.

Six young apprentices will compete in the Automotive technology category in Port Shepstone including 20-year old Ceajay Bosman, a 2nd year automotive motor mechanic apprentice from the Port Elizabeth TVET College, who walked away with Gold in the automotive motor mechanic sector, at WorldSkills Africa in Namibia, as well as third year apprentice, Ernest Beneke, also from PE TVET College. “Now that Ceajay has brought home the African trophy, we have high hopes that one of our South African participants will win internationally for SA,” says College Facilitator, Gerhard Pretorius.

The national competition takes place every three years after the 45th WorldSkills International Competition was held in Russia, Kazan, in September 2019, and is organised by the Department of Higher Education. It is an important competition to promote artisan skills as a viable career choice, as well as to open up potential partnerships with industry.

Louis van Huyssteen, RMI National Training Director says the competition is an ideal platform to assess levels of competency and to promote a technical qualification as a viable first choice for many young people. ‘We are facing a critical skills shortage in the industry and welcome any initiatives which can attract and draw in more talent into the sector.”

Van Huyssteen says the department has confirmed it is in the final stages of promulgating the National Apprenticeship and Artisan Development Strategy 2030 and this conference will be used as a launching pad for the promulgated strategy. The automotive motor mechanic trade is one of 13 trades of the national Department of Higher Education (DHET) Centre of Specialisation programme.

Aligned to the competition, will be the National Artisan Development Career Festival, which will be hosted in different selected districts of the KwaZulu-Natal province.

The 46th WorldSkills International Competition, which was previously scheduled for September 2021 in Shanghai, had to be rescheduled for 12 – 17 October 2022 due to COVID-19 pandemic.

The 46th WorldSkills International Competition will feature over 1 600 competitors from more than 60 countries and regions, competing in over 63 skills.

Captions 2 and 3 – Kelvin and Tebogo testing their skills 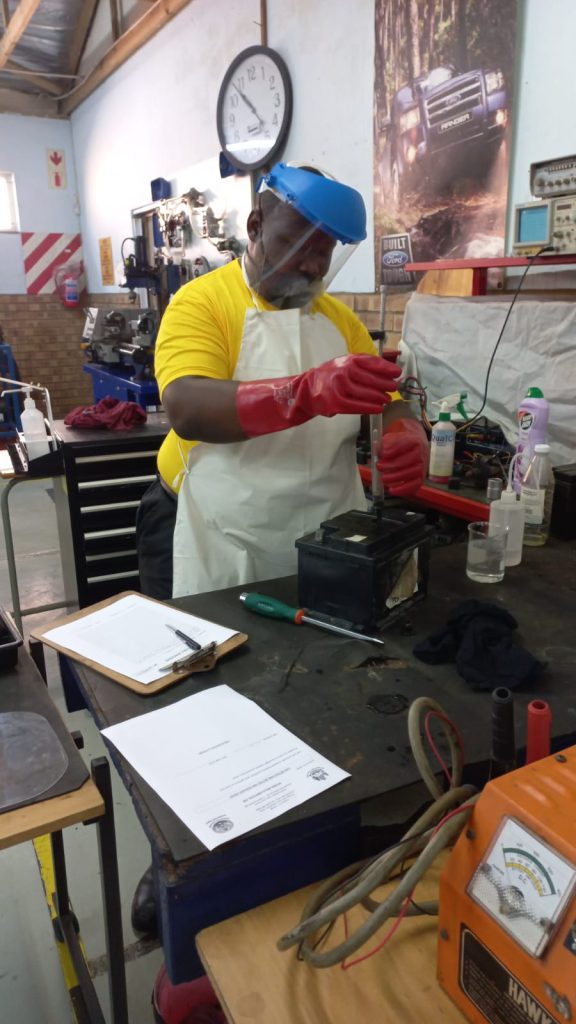 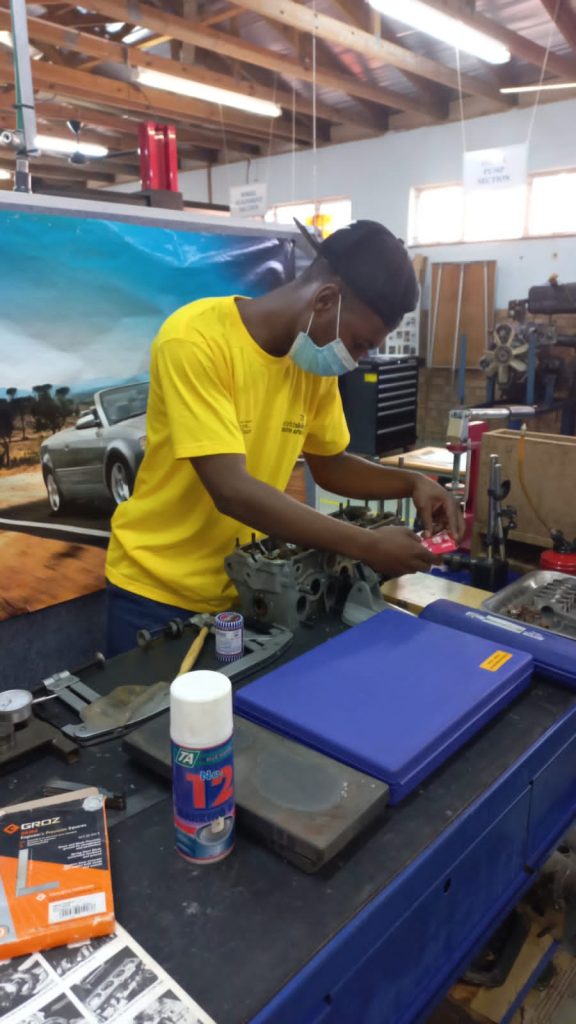 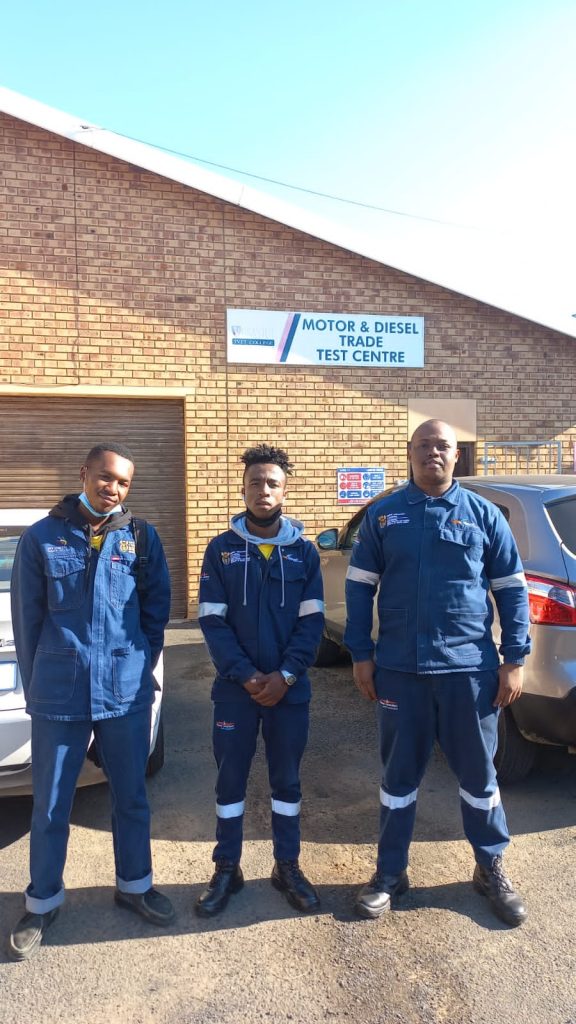