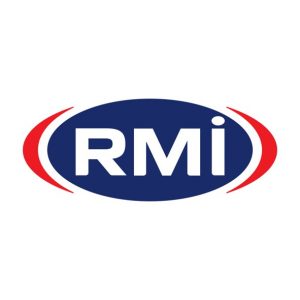 “We know that without a register to refer to, which importantly also includes written off code 2 (second hand) Vin numbers, there is no way of stopping these previously written off cars from finding themselves back into the system. Olivier says he agreed with SAIA that there were still important discussions to be held around the inherent risks associated with data security and potential misuse of the information.

He did however stress the urgency of the process. “Every day lost in discussion is one in which a potential life-threatening vehicle is making its way back onto the second hand market, only to be purchased by an unsuspecting and poorly advised consumer.  Up until now, the industry and consumers have been powerless to protect their rights. These vehicles, deemed uneconomical to repair by Insurers, are purchased at salvage yard auctions and in almost all cases, repaired without regard for the safety of the next driver and occupants, often even without replacing the airbags that were deployed in the accident! This presents a significant risk to motorists.”

Olivier said SAMBRA and the RMI would be hosting an event on 19 May in Johannesburg for all the various role players to help drive the process forward. “We will be watching the progress carefully and will continue to lobby for information to be made available. Consumers and motorists have a right to be informed on issues which impact road safety and save lives,” concludes Olivier.

Views: 722
PrevPreviousSay NO to violence and harassment in the world of work
NextEvery cloud has a silver liningNext