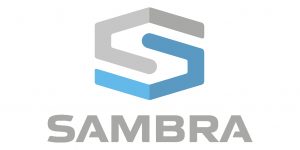 For some time now the South African Motor Body Repairers’ Association (SAMBRA), whose members are responsible for repairing over 80% of all insured repair claims in the country, have been advocating for insurer panels to open up as per the Guidelines to Competition in the South African Automotive Aftermarket (“the Guidelines”).

While consensus appears to be being made at industry level an unexpected gremlin in the insurance chain is now surfacing in the form of the vast network of insurance intermediaries. It appears certain intermediaries are not conforming to the overriding Insurer SLA’s agreed,” says Richard Green, national director or the South African Motor Body Repairers’ Association (SAMBRA).

“It really is time to stop playing games and open the market to any and all qualifying service providers in the Motor Body Repair Industry,” he says.

In spite of the very clear recommendation and instruction to ‘increase transparency and facilitate consumer choice on the service, maintenance and repairs of Motor Vehicles’, Green says certain brokers within the insurance intermediary ‘system’ still manage to restrict the distribution of work by having their own limited panels.

Elaborating on the problem, Green says major Insurers in South Africa have thousands of brokers and other intermediaries that act as conduits to the client. These same Insurers establish service provider panels via an offer and acceptance process, normally referred to as an SLA (service level agreement), and this process is considered fair, both to the Insurer and the service provider even though some service providers consider the terms of the agreement inconsistent with their commercial trading needs.

“It is at this point however that things go wrong – at the point where certain intermediary companies, who sit between the Insurers and the client, elect to ignore the Guidelines and the SLA’ committed to by the Insurers.”  Green says the problem is that these intermediaries are establishing their own very limited panels and directing their clients to these and only these service providers. “Effectively this renders the efforts of the Insurers and those applicants who have passed substantial conditions to be contracted to the Insurer via the agreed SLA terms null and void.”

Green believes it is an untenable and uncompetitive position, and while SAMBRA respects every individual’ rights to be in business, there are rules to doing business and these rules must be adhered to by all.

“There are inconsistencies in the intermediary space within the short term insurance sector and this cannot continue as it makes a mockery of the industry level agreements  and all the efforts over many years to ensure that each business has a fair chance to survive and prosper based on client service and quality of repair.”

Green appeals to insurers to review their intermediary practices to check everyone is on the same page. He confirms that the SAMBRA has been left with no other option but to request its legal team to investigate this matter with the view of lodging a complaint with the Competitions Commission. 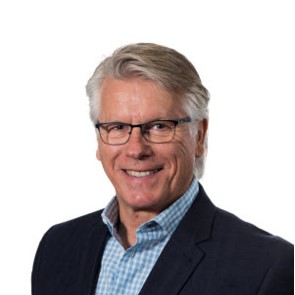